I have been reading the same series for so long, that it was a really nice break to get caught up in Yeah, Maybe. And when I tell you that I got caught up….I got caught up! I literally read this book in two sittings. I couldn’t put it down, I just had to know what happened next! 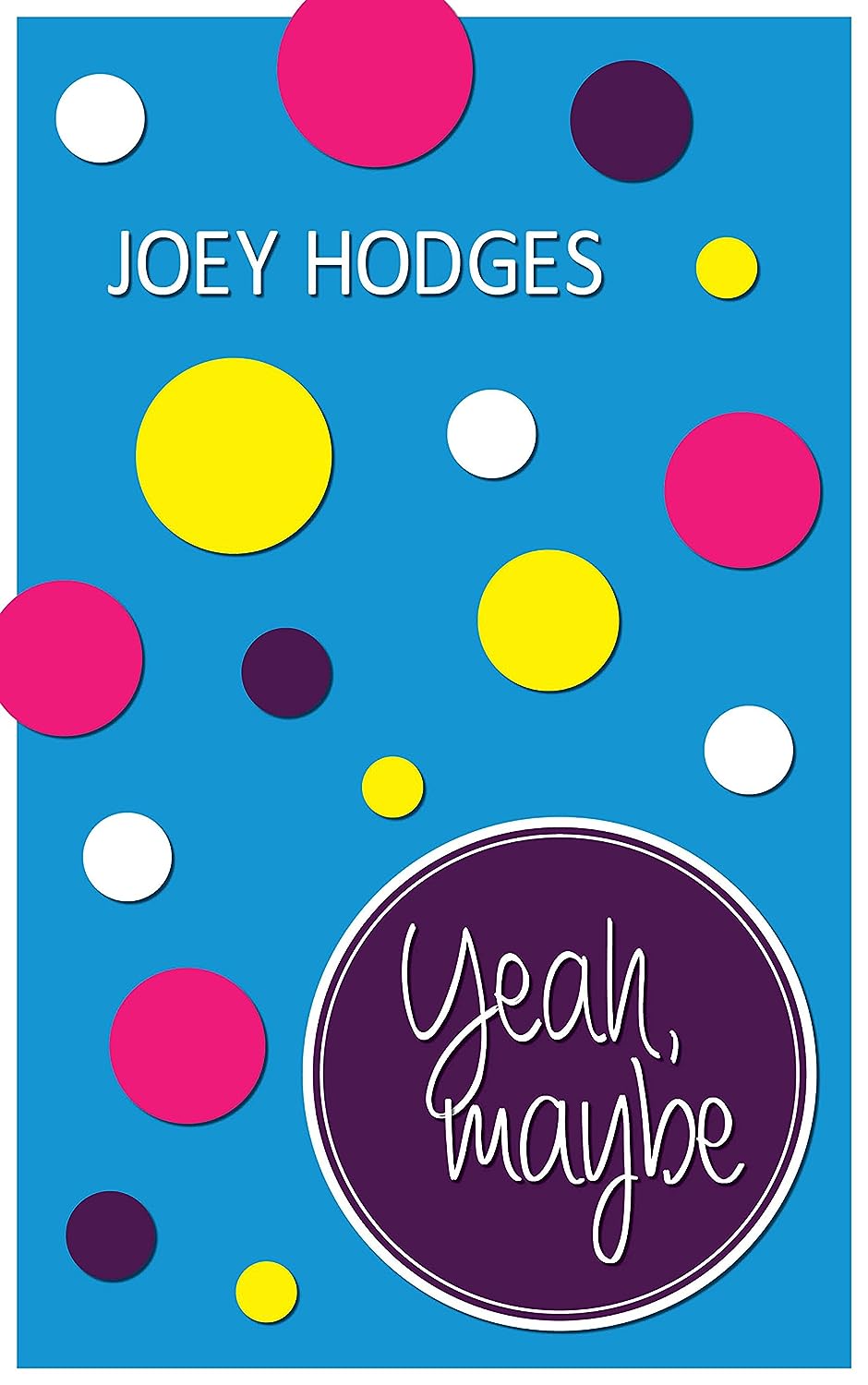 For quiet, reserved, and focused 15 year old Annie Mackey, school was a sanctuary. But when her bubbly and beautiful neighborhood best friend joins her at Willow Point High for freshmen year, her world is turned upside down.

Everything Annie could count on for stability is shattered, and she’s left feeling more alone than ever before.

Just when she’s about to lose all hope, someone unexpected swoops in and gives her a much needed lesson in perspective.

This book grabbed me from the very beginning, it has all the feels! Yeah, Maybe is the perfect depiction of what high school is really like for most people. I feel like we all had someone we knew in high school that seemed sort of our arch nemesis. That person that was always in your head.

We all learned who our real friends were, most always the hard way.

One of my favorite passages from the book, and trust me there were many…

And then she realized, everyone had something. A story. Annie had been so caught up in the drama around her that she hadn’t noticed how her story was changing her. And she’d been so busy blaming everyone else that she’d never take responsibility for anything that happened.

I love that you sort of grow with the main character and her friends throughout the book.

You can purchase Yeah, Maybe here.

I have really enjoyed reading the Stephanie Plum series over the last several months. There are 21 books that are published so far, and I am half way through the 21st. (There are also a few books in between like Plum Lovin’ and Plum Lucky which I have not read and don’t feel I missed much not reading.) I have never read more than a 4 or 5 book series before….so the fact that I have read all 21 consecutively (with the exception of breaking between 20 and 21 to read Joey’s book) is a huge deal!

Stephanie Plum is a bounty hunter with attitude. In Stephanie’s opinion, toxic waste, rabid drivers, armed schizophrenics, and August heat, humidity, and hydrocarbons are all part of the great adventure of living in Jersey. She’s a product of blue-collar Trenton, where houses are attached and narrow, cars are American, windows are clean, and dinner is served at six.

Out of work and out of money, with her Miata repossessed and her refrigerator empty, Stephanie blackmails her bail bondsman cousin, Vinnie, into giving her a try as an apprehension agent. And that’s only the beginning of series that will set her on the trail of fugitives. Stephanie will have to sharpen her sleuthing skills, because she’s got many a mystery to solve.

Please note: Each book in this series is a whole story with a beginning and an ending, however there may be minor references to events that occurred earlier in the series. Therefore, with respect to the mystery alone, the books can be read out of order, if desired. However, like any long series that focuses on a core group of characters, there are various relationship changes that develop more naturally when the full length novels are read in the order in which they were published.

I have laughed out loud at some point in each of these books. Stephanie and the strand of wild and crazy characters that she meets in her dealings as a bounty hunter are quite entertaining! Plus, like all good stories, there is a love triangle that continues through out each book. Much like Pretty Little Liars, you never get any answers about where the triangle is going…but you cant help but get sucked in!

There is a movie based on the first book, One For the Money. I have not seen it, as I don’t want to ruin how hot Morelli and Ranger are in my head. I heard the movie wasn’t that good, but I plan to watch it at some point since I have invested so much time in the books.

I highly recommend this series if you love a good comedy and a little action. They are about 300 pages each and go by quickly. I give this five stars! Nothing keeps my attention for this long!

What are reading? I am going to be looking for suggestions after I finish up this last book! 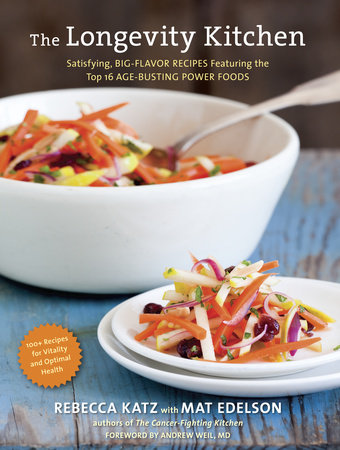