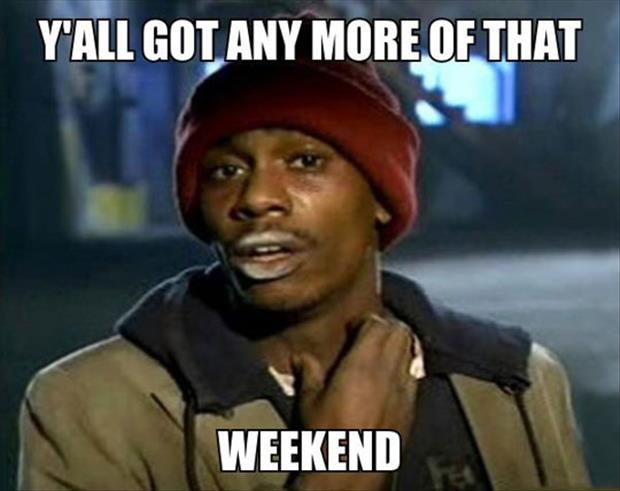 Death is upon me this morning. Dramatic much? Chris had been sick all last week and I thought I was in the clear. Then I woke up yesterday morning with a gasp of air. My head hurt. My throat was scratchy. My nose was stuffy. Oh, awesome. So excuse me while I overdose on Emergen-C and Tylenol Severe Cold medicine over here.

This weekend was chill. Before I left for work on Friday, I had placed some Italian Chicken Sausage in the crock pot for dinner. I basically took the family recipe and traded out regular sausage for chicken to “healthy” it up. It turned out awesome! We ate that after work while we binged on 3 hours of the Law and Order SVU/Chicago Fire/Chicago PD crossover. Did anyone else catch that?

Saturday I cleaned the house and cut the back yard. I also took the hedger to the bushes out front. The bushes are not my forte. At all. 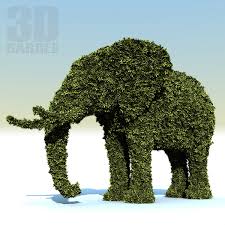 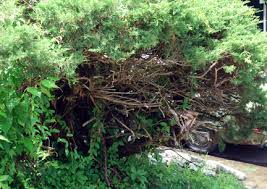 Not really. Those aren’t our bushes, but it isn’t too far from ours. Oops.

After that fiasco, which may be why I am sick…my allergies were driving me crazy out there…we headed to Best Buy to go buy another media shelf for our games down stairs. It was such a beautiful day, we decided to grab some lunch at Munoz on their patio while we were out. Yum!

Sunday consisted of meal planning, grocery shopping, laundry, finishing the book I was reading, dying a little on the couch, trying out the 200 CC class in Mario Kart (hard a shit) watching Just Go With It (we have seen it about a million times and I love it every time!) and the documentary Going Clear. Basically, Scientology is crazy. 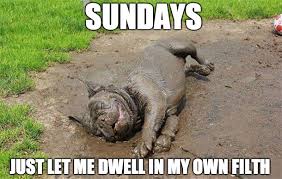 And just like that, it is time to go back to work! I have a busy week that includes hosting a food drive for The Firehouse Shelter on Wednesday evening at World of Beer. If you live in Birmingham, you should come on out! It will be fun and you will be doing something great for the community! 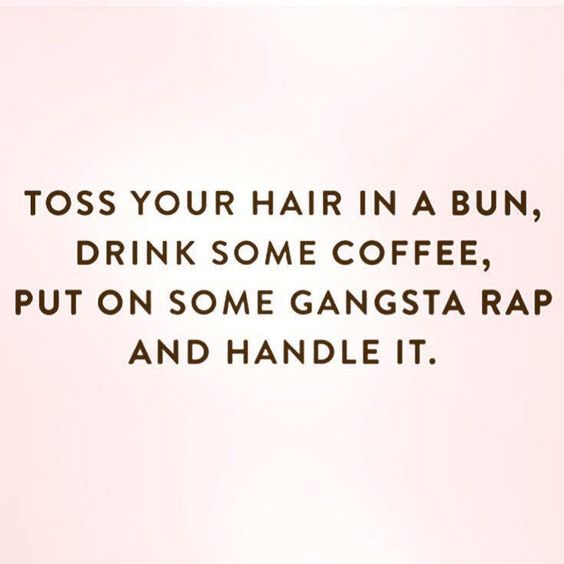 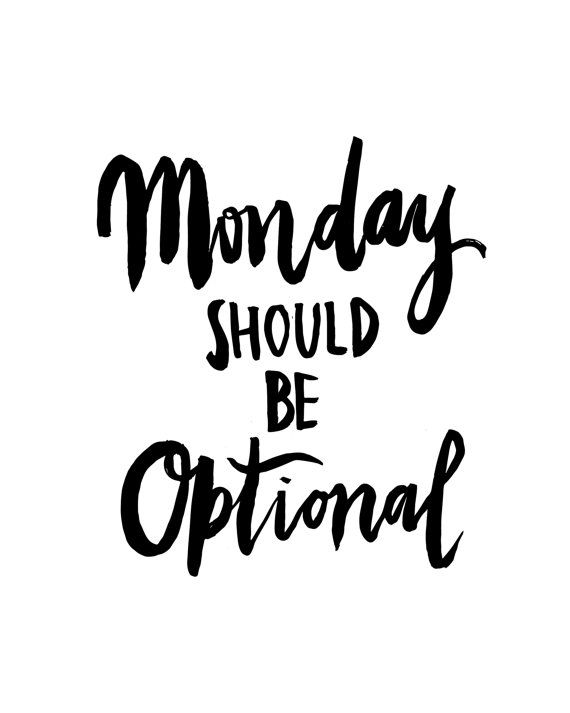