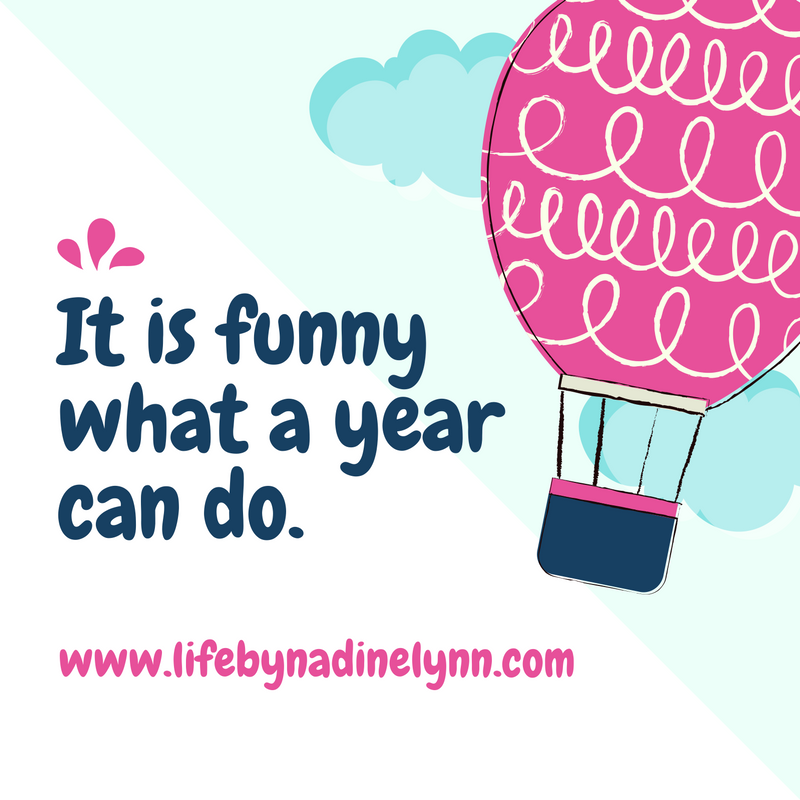 I really liked the prompt for Blogtember today; the top five pictures that illustrate your year so far. I am going to go ahead and say that 2016 might be our biggest, most exciting year yet!!! And that says a lot because 2012 was pretty big too. In 2012 Chris and I both bought new cars, bought a new house, got married and both changed jobs all within the last six months of the year! But 2016? Well, can anything beat this? 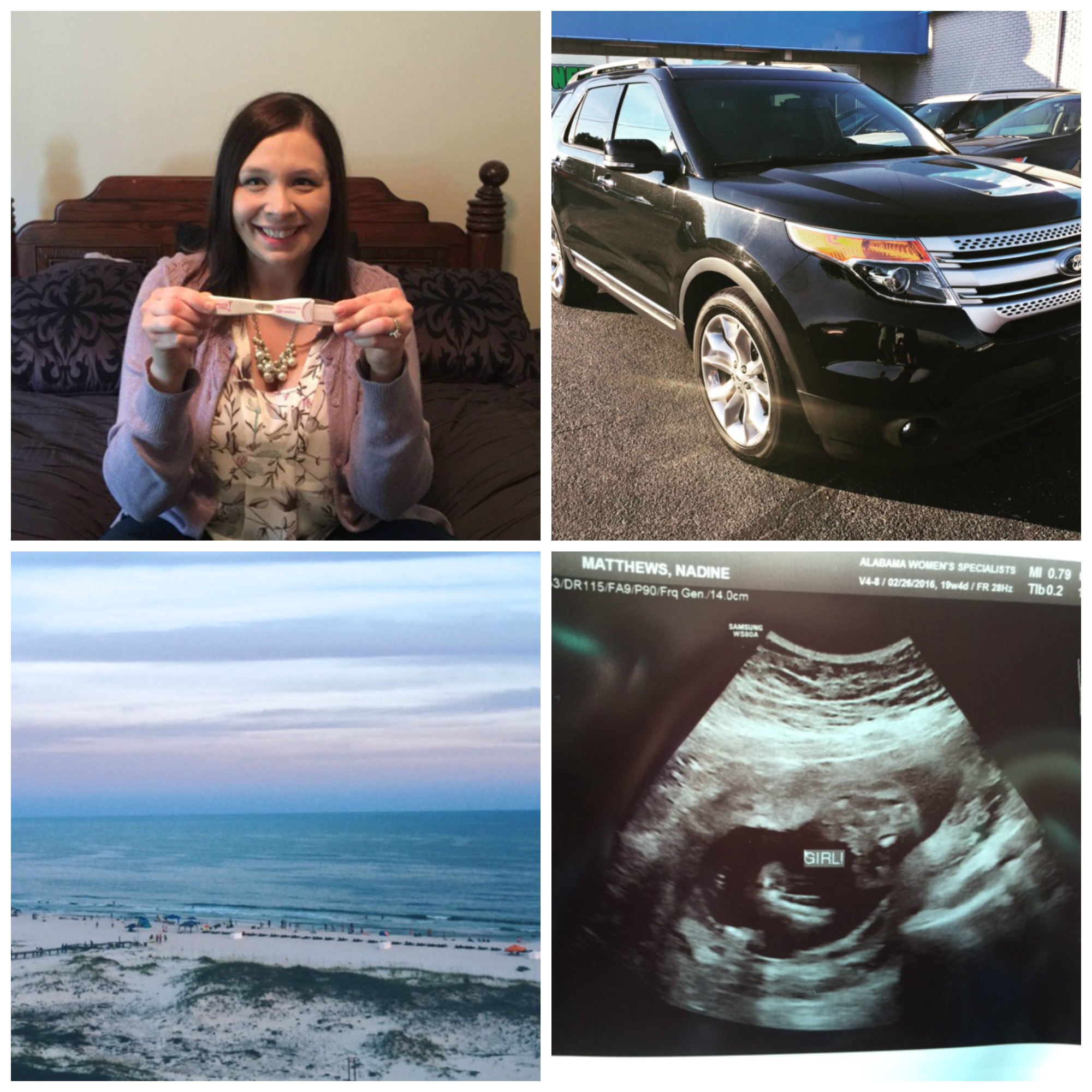 We found out that we were going to become a family of three on Tuesday, March 22!!!

We had a wonderful time at the beach over the 4th.

I got a new car this summer!

We found out that we are having a girl!! 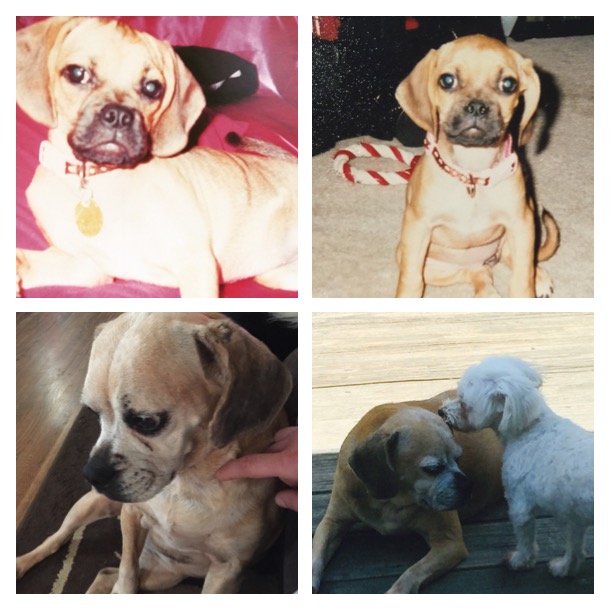 I had to say goodbye to a best friend. RIP Gracie.

What pictures would you chose to sum up 2016 so far? 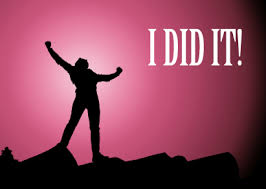 Story Behind the Picture – Christmas Past