Good morning my peeps! It appears to be Monday already, and that means it is time for the Weekend Shenanigans! This weekend just flew right on by! My office is shutting down Thursday and Friday for a 4 day weekend, and I couldn’t be more excited! You know what that means? Technically today is Wednesday! What what!
Friday night Chris and I went out on a sushi date to Konomi in Trussville. Best sushi in Alabama if you ask me. (And yes I have had Surin about 1,000 times but Konomi is still better!) This was my fortune…what does it mean? All I have to say is, true that. 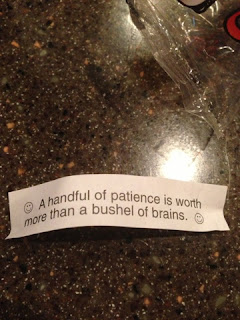 Saturday we road tripped in through a tri-state hunt for Bargains. Not just any bargains…Bargain Hunt bargains! I know I have mentioned this place on here a few times, but we can’t get enough. We have my sister-in-law and brother-in-law addicted as well. What do you do when you’ve shopped out the store in your area? You travel out of state and check out some more, bitches! That is just what we did. Of course, all that bargain hunting called for some lunch at the Brewhouse in Rome GA, yum yum. The downtown area of Rome is so cute with tree lined streets and tons of little shops. I am sure we will make another excursion to all the Bargain Hunts again soon. 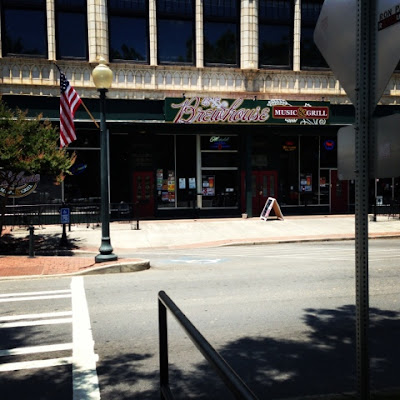 Unfortunately, we didn’t come out with a lot of stuff in Rome, though the store is very very nice! Chris and I found an outdoor bar set we were in love with but there was no room in the car for that with all of our people! Maybe one day….
My sister in law scored a pair of Michael Kors shoes and Jessica Simpson shoes there for dirt cheap though, so that was a win. Chris did get a network card for $5 that sales for $115 on ebay! So that was pretty awesome.
Since we were so close to Dalton, GA…we decided to head to that Bargain Hunt too! I am so glad we did! I scored 2 pairs of Michael Kors shoes!!!! You won’t believe how much I paid for these. They were marked $59.99 but because they came in back in March, they were 70% off!!! That’s right, I got these for $18 each! I also scored some work out DVDs, all of those were $4.50 total! 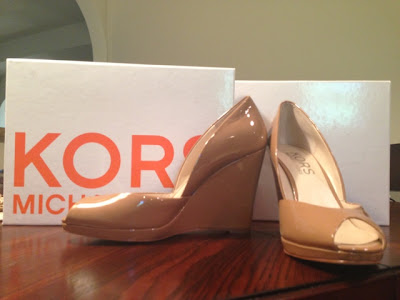 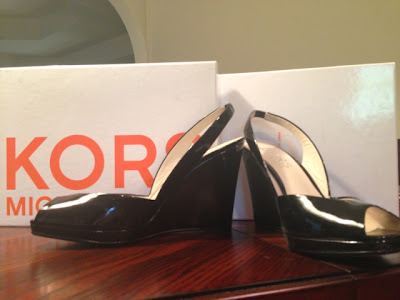 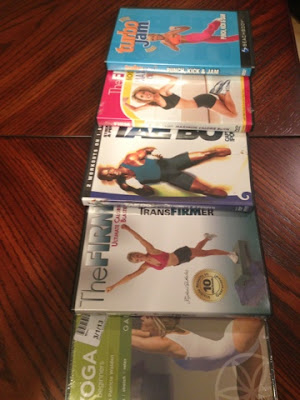 But don’t go checking this store out, it’s all mine. I don’t want any of you taking my bargains! We also bought an iron and some steering wheel clutch game thing that Chris wanted. Unfortunately neither of the items worked quite right, that was part of our Sunday…taking those items back to the Bargain Hunt in Birmingham.
After we left Dalton, we headed up to Chattanooga and stopped by McKays. We scored a used Kinect for $39.99! How awesome is that!? Then it was time to head on back home. I love day trips, they are full of fun!
Sunday we took the items back that we didn’t want to our Bargain Hunt, looked around there to make sure there wasn’t anything new then headed over to Game Stop to buy some Kinect games! We also stopped and had lunch at Panchoes, out favorite local Mexican. Also, nothing makes me happier than biting into a plum and seeing this dark red flesh. Oh yum yum!! 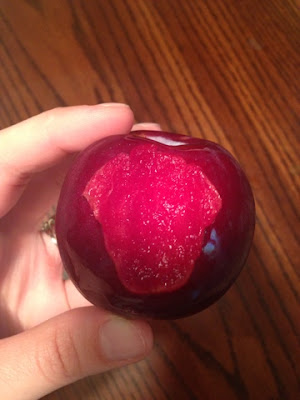 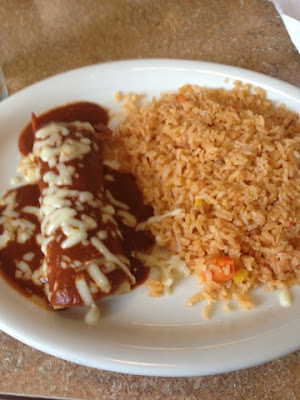 Hope everyone has a fabulous week!
July 1, 2013 by Nadine 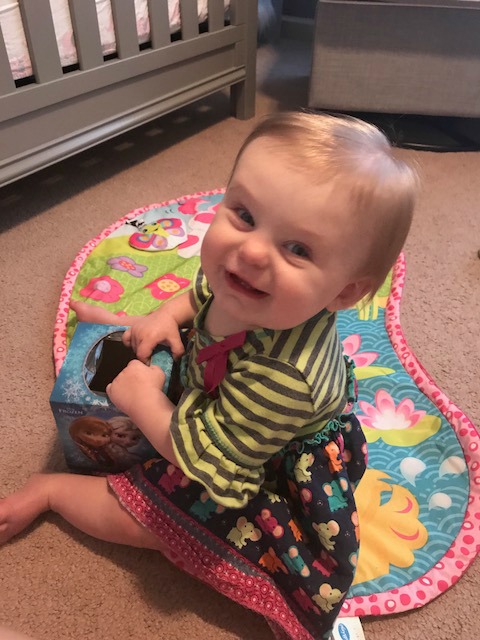