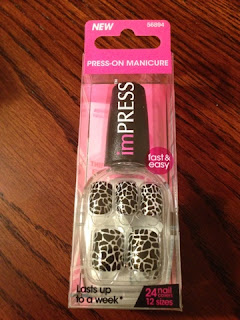 I want to share with you a product that I received in my Influenster Spring Vox Box, the Broadway Nails imPRESS Press-On Manicure!
I am going to disclose that I was both excited and nervous when I received this product. I have NEVER had fake nails in my life, so I wasn’t sure what to expect. For some reason I have always been afraid to get fake nails because I don’t want to ruin my real nails.
I did a little research on the company, and liked what I saw. Salon manicure in seconds – NO glue – No drying time – Rivals the best gel polish – Won’t damage nails – Easy removal – Lasts up to a week. You can find your very own for $5.99 for colors $7.99 for patterns at CVS, Rite Aid, Duane Reade, KMart, Walgreens, Walmart, and more. You can check out their products online as well at http://impressmanicure.com/.
Check out my nails! 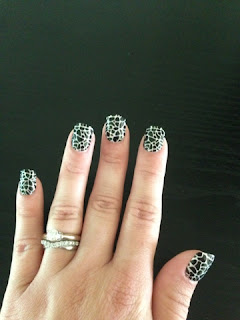 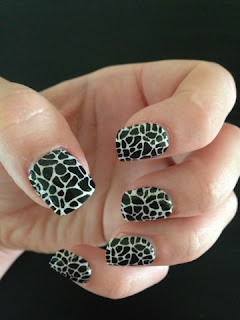 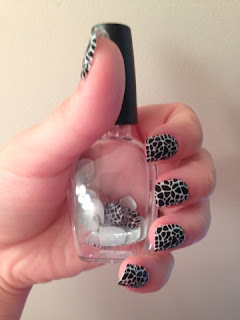 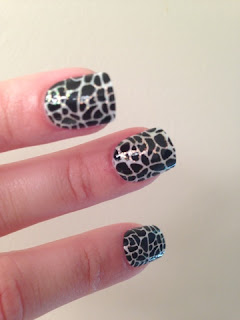 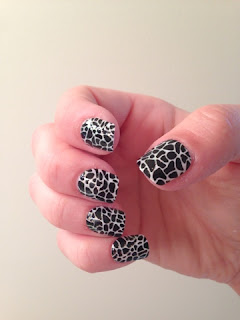 My opinion: Like I said before, I was nervous to try them because I didn’t want to ruin my own nails. It was silly to even think that! They were very easy to put on, and they matched up perfectly with the shape of my nails once I took a few minutes to match them up with each nail. You definitely want to have them sized before you start putting them on, it will make things a lot easier! There were plenty left over in case you messed one up or lost one. I probably have enough to do another set or have an “accent nail” if I wanted.
Once they were on, I didn’t really notice they were there…until I ran my fingers through my hair. Every time I ran my fingers through my hair, my hair got stuck under the nail and I would have to sit there and work it out. My husband laughed at me the time he caught me doing it. That was the only issue I had with them. I would have loved to have them for my toes!!! I don’t keep my nails long because I do ridiculous amounts of typing for my job, so having them on during the work week wouldn’t be something for me. I only kept them on for a weekend, though they say they would last up to a week and I truly believe they would. I washed dishes and washed my hands tons of times through out the day with no problems.
Taking them off was not an issue either. I was really nervous to take them off because I didn’t want it to hurt, and I didn’t want to see my nails ruined underneath. No problems taking them off at all. I took some nail polish remover and just dabbed around the edge and peeled them right off. There was no damage to my real nails at all.
Overall, I would probably buy these if I had an event or something to attend and wanted pretty nails for a night. They aren’t practical for me with my job during the week and I didn’t like that they kept getting stuck in my hair….but I checked out their website and it appears they have pedicure press-ons too! I would love to try those out and might seek them soon.

I received these products complimentary from Influenster for testing purposes.
June 3, 2013 by Nadine