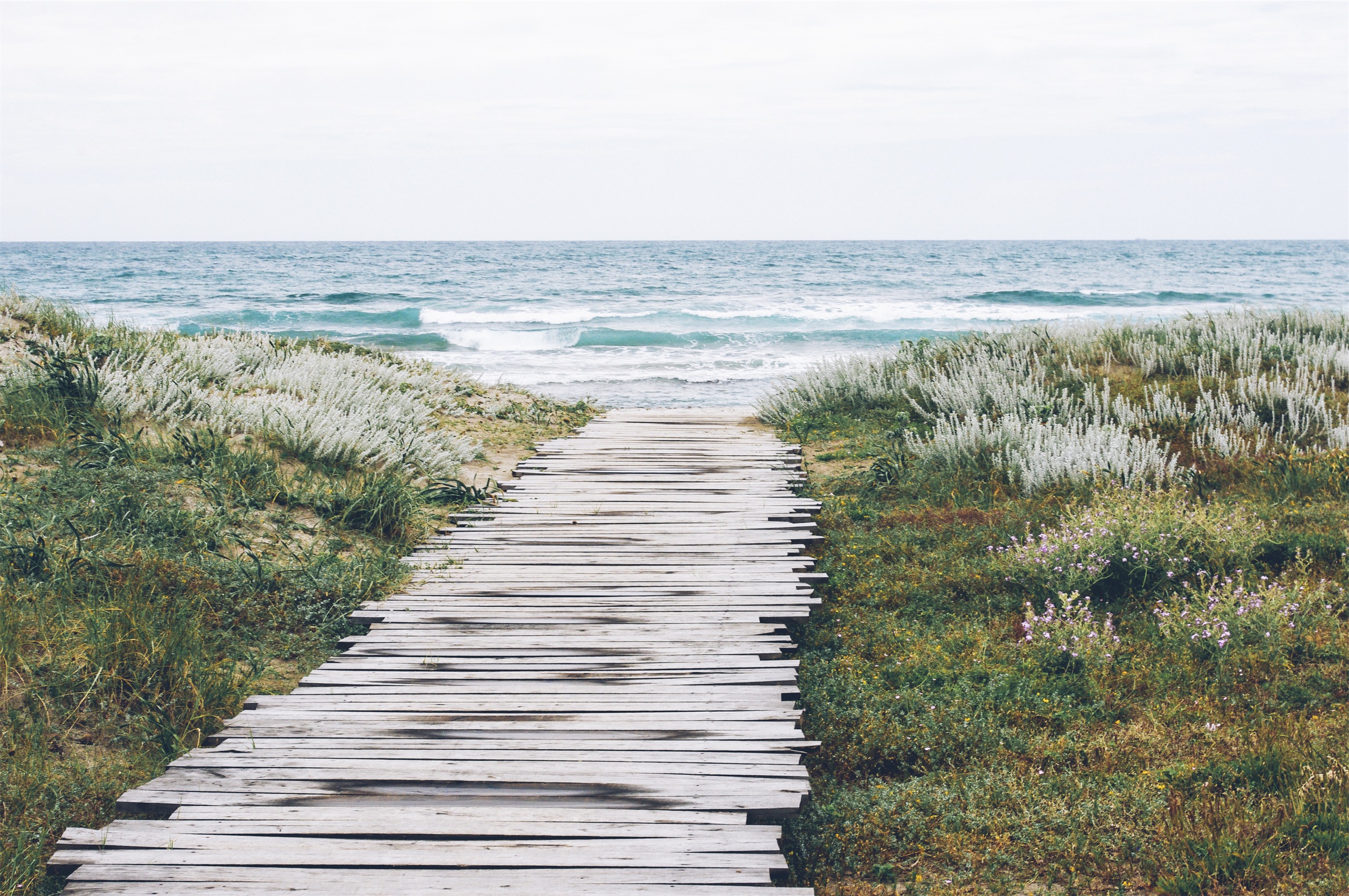 That top picture has nothing to do with this post, rather it is where I wish I was just about every day!

So Laura nominated me for the Sisterhood of the World Bloggers Award and I love reading random question posts from other bloggers…so I thought I would join in on the fun! You can see Laura’s post here. 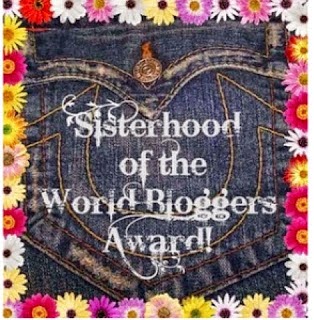 The first thing I do every morning is coach myself in to getting out of bed. My alarm on my phone is called -YOU NEED TO WORKOUT. Rude! At night, I guess the very last thing I do before I hop in bed is plug my phone in to the charger.

2. What are your favorite boy name & girl name for your future children (I know you have them) or just in general…?

If I shared information like that, I would have to kill you. I will say that I am not a fan of super popular names that everyone has, nor am I a fan of stupid celebrity names like Apple, North or Blue Ivy. I have really grown to love my name over the years because it is different than most people I meet, and I like different!

3. Where’s the farthest place you’ve ever driven to (or road tripped) why did you go and who were you with?

Most of my road trips have been about 9-10 driving hours, but usually end up around 12-13 hours with traffic, bathroom and eating breaks.  I think the furthest distance traveled is probably my current location in Alabama to Pittsburgh, PA to visit family. My mom and I made the last trip back in 2010 and I really need to go up there again soon. I don’t like waiting that long in between visits. It takes about 13 hours. I think Chris needs to go with me next time, he has never been out of the south east!

4. What is the best gift you’ve ever received?

Does my engagement ring count? Chris and I got engaged on February 19, 2010 and I will never forget the evening! You can read our engagement story here. 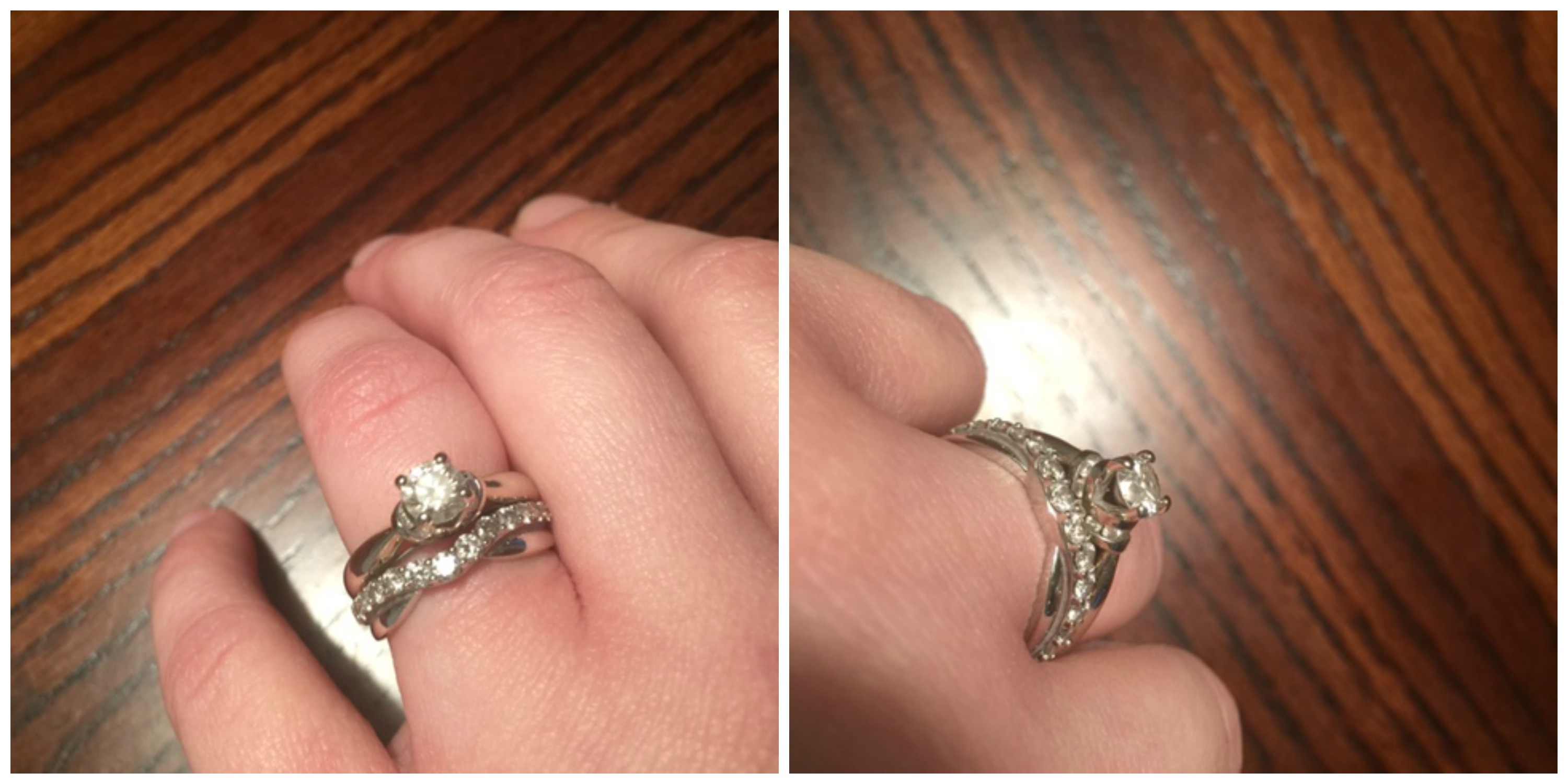 5. If you could see one person or group in a dream concert (alive or dead) who would it be?

I would love to see NSYNC get back together for another tour!!! I saw them when I was in high school and it was awesome. One of my favorite concert memories was Marvelous Three, I wouldn’t mind seeing them back together as well! And while we are at random information, my very first concert I ever saw was Matchbox 20. My dad won tickets when we were back in Pittsburgh visiting family and he took me. It was just the two of us, I was a freshman in high school and I still have the tshirt! 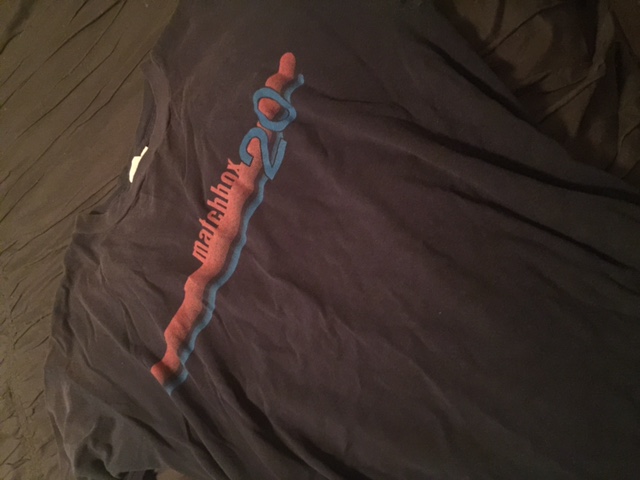 6. What is one food that just grosses you out?

Okra. I am not from the south, so I didn’t grow up on the stuff. I didn’t even know what it was until I moved to Georgia. The texture and consistency is what does me in. My mom and I refer to them as loogie balls. *shudders*

7. Has someone close to you lost someone in their family? How did you handle it?

Loss is always hard, but it is even harder when it is someone in your immediate family. My sister lost both her father-in-law and mother-in-law in the same weekend. You see, they were taken by the tornado that hit Alabama on April 27, 2011. She was the one who found them, her FIL was already gone and her MIL was flown to a nearby hospital to pass away just a day later. They had a joint funeral, and I will say that I have never seen so many people at a funeral before. It was really hard watching my sister’s family go through this. They had lost their own home as well, so their lives were literally uprooted.

The only thing you can do is be there for the person. I offered hugs and condolences when it happened. Chris’s mom and sister brought their family food after the funeral. I took the kids for a little while to make it easier for them to get some things handled. I think the important thing is to continue to offer support days and weeks later. Grief can come in waves. The only thing I would recommend is not to say you understand how they are feeling. Because even if you have experienced your own lost, you do not understand how it makes another person feel. Just say you are there for them and want to do anything you can to help if they need it.

Hmmm to be honest, I really don’t know. My Instagram is filled with pictures of my dogs and food. Are you following me? Twitter account and Instagram account. I really enjoyed the #inthedrawer challenge that Jana and I did back in December.

9. What is the one purchase you’ve made on your own that you are most proud of?

The first car that I bought on my own, a 1999 Toyota Camry. I purchased it while I was in college and my Jeep was failing me. I had that baby for nearly 10 years! It never did me wrong and was a great car.

10. What is your job and where do you work (because I’m nosy like that).

I wont give specific details, but I am a market analyst for a commercial appraisal company in Birmingham. I have my Bachelors degree in Real Estate.

I am not going to nominate specific people, all of my readers are awesome and deserve this award! I invite anyone reading this to go ahead and answer these question! Let me know if you do, I want to see it!