Well hey there Monday. I hope everyone had a great weekend. It was unseasonably cool here in the south. In fact, on Friday evening when we were walking to the car, my teeth were chattering. We were all like gosh, how cold is it??? I made a joke saying that it was probably 70 degrees and it just felt like it was freezing because it has been in the 90’s with 349843958% humidity and we weren’t used to it. Sure enough, it was 71. Crazy, right?

Friday – Laura and I had planned a double date on Friday evening to Paramount. We have been talking about wanting to check this place out for awhile now. Paramount is located on 2nd Ave N in Birmingham. It is a bar/restaurant and they also have an arcade. Basically like a Chucke Cheese for adults. 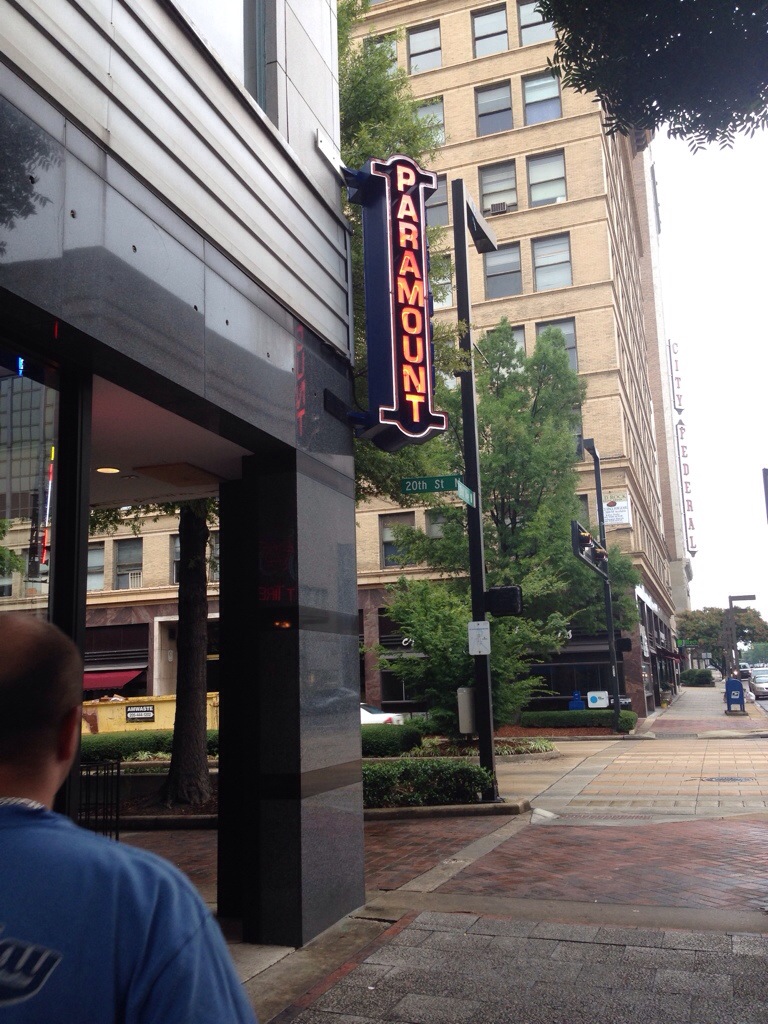 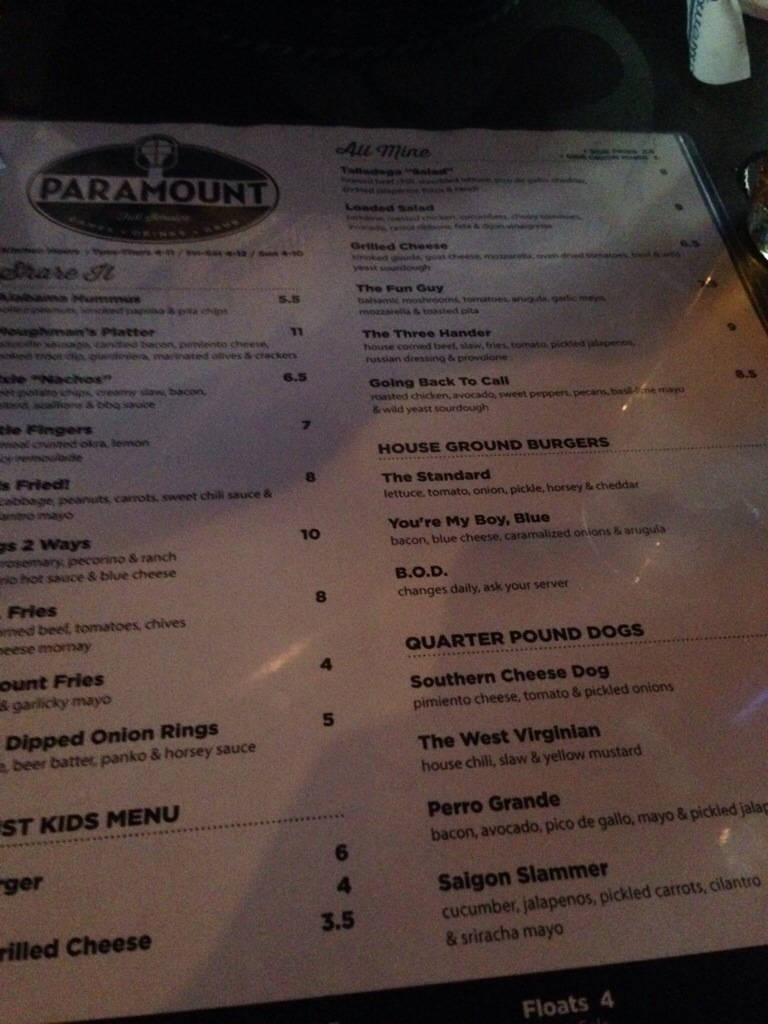 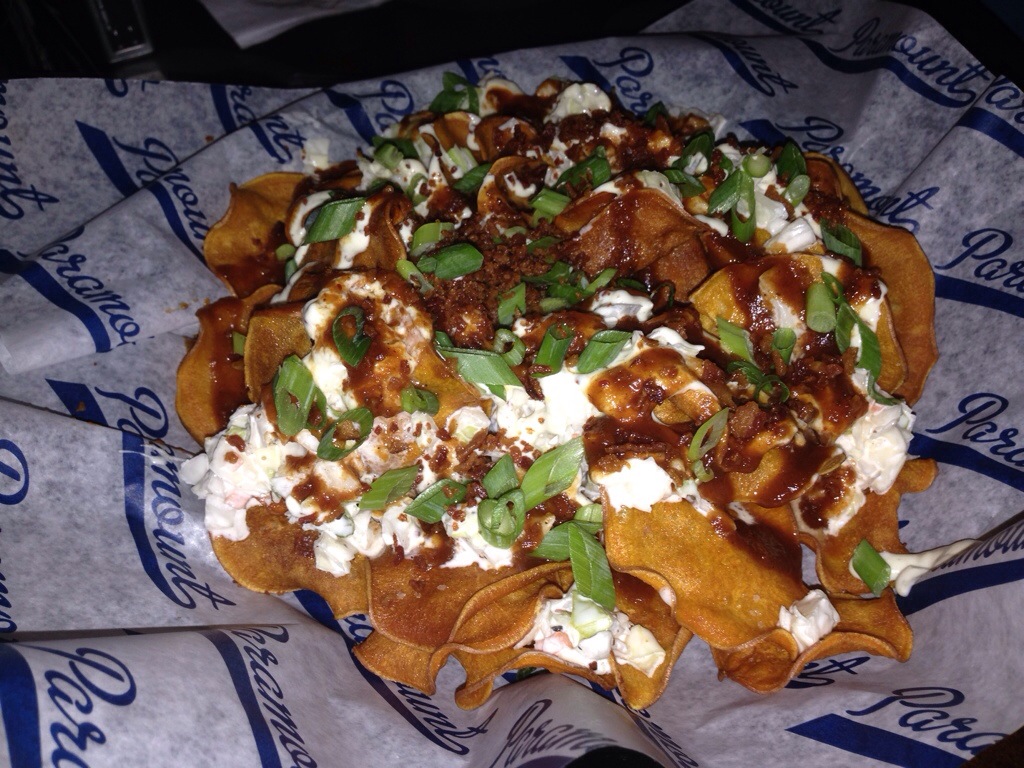 For the main course, Chris and I split an order of Rosemary Fries with Garlicy Mayo. They were wonderful! I loved the flavor combination. 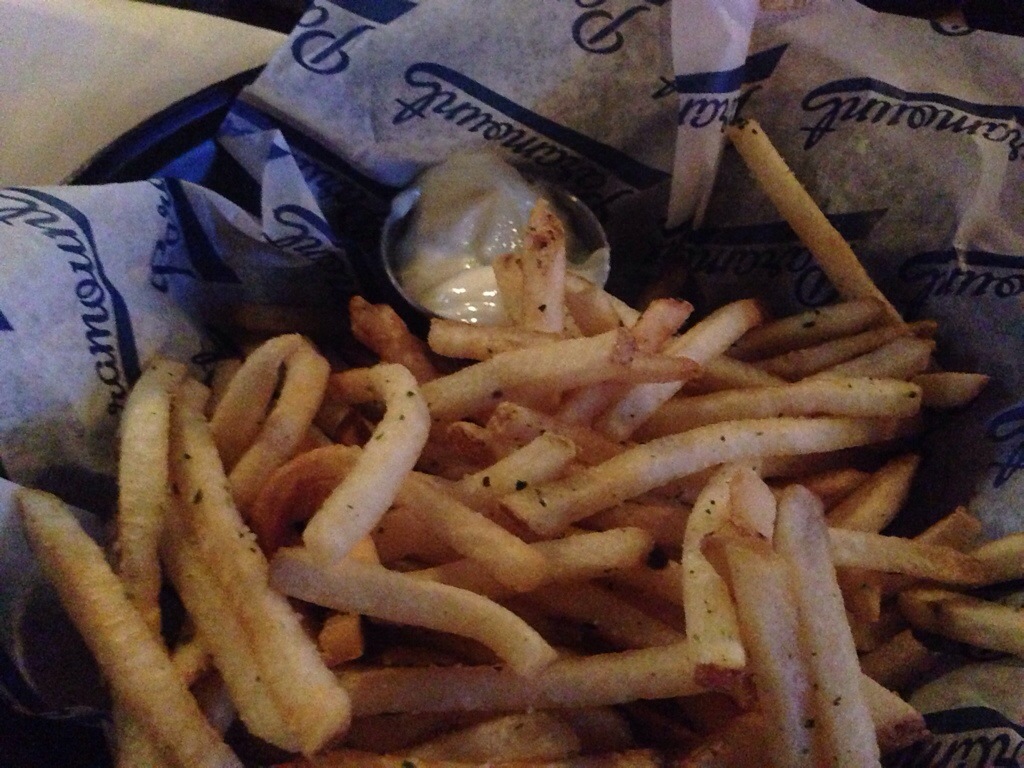 I ordered the Southern Hot Dog that had pimento cheese, pickled onions and tomatoes. While it was good, it wasn’t awesome. My hot dog came out super cold, and a hot dog just isn’t good cold. So that was disappointing. Also, I would have preferred that the onion and tomato be chopped up, as it is very hard to eat served whole like that. I ended up throwing off all the tomatoes and onions. 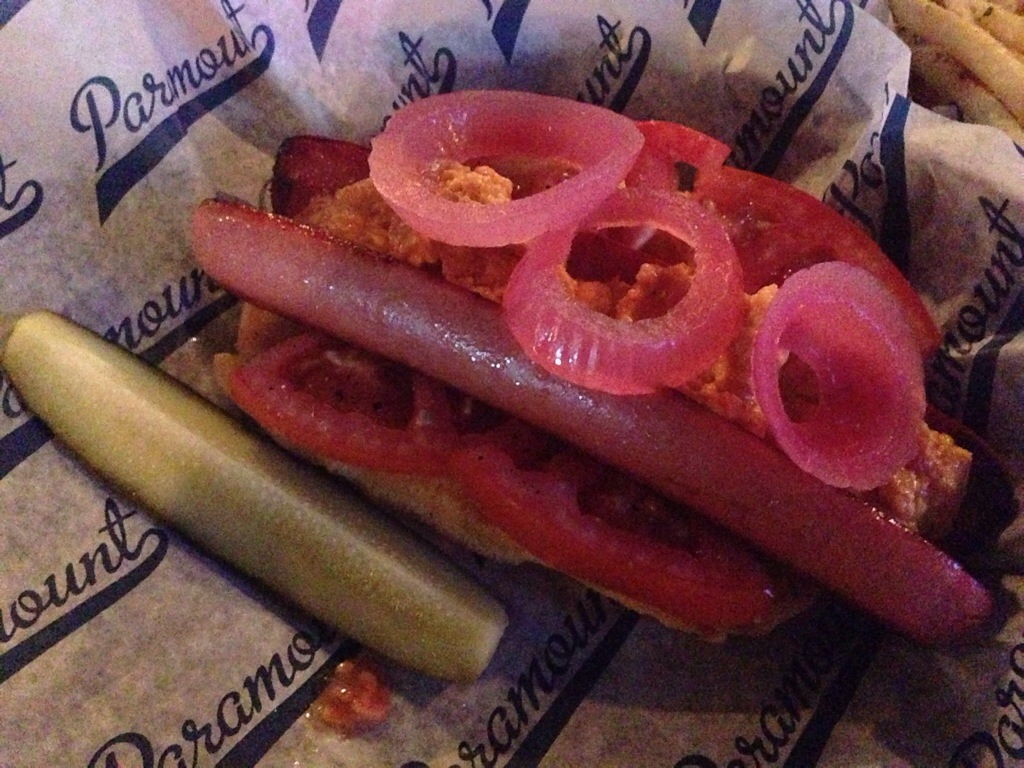 After Paramount, we went to Boxcar Vape in Avondale. We couldn’t decide where we wanted to go after that, and ended up at our standby World of Beer. You cant go wrong there! The usual Saturday staff was working, and they had a great cover band that played awesome 90’s rock/alternative and pop songs. Here they are singing Britney Spears Oops I did it again. 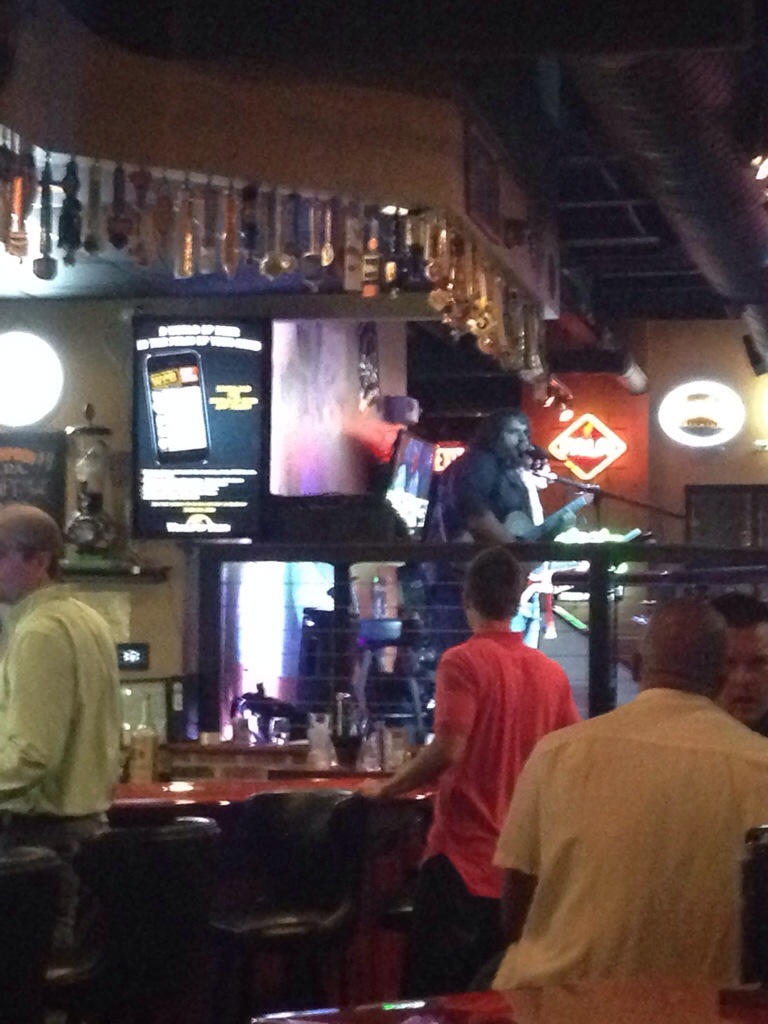 We had an awesome time with Laura and Bennett, as we always do. We stayed out way past our old people bedtime and it was well worth it!

Saturday – I cleaned in the morning, and we caught up on Pretty Little Liars. I started book seven in the Stephanie Plum series. In the afternoon, one of Chris’s friends came over to hang out and stream Tomorrowland. I made a fun snack plate: 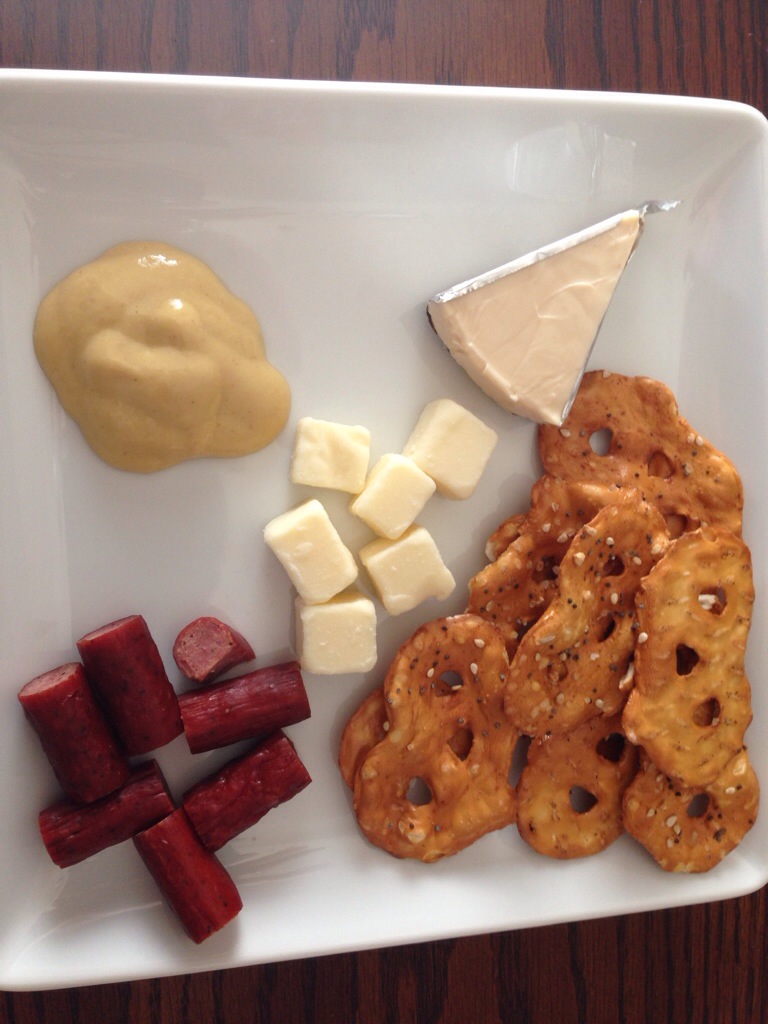 Saturday evening we decided to stay in and order Chinese food. I had Kung Po chicken, fried rice and crab angels. It was delicious! 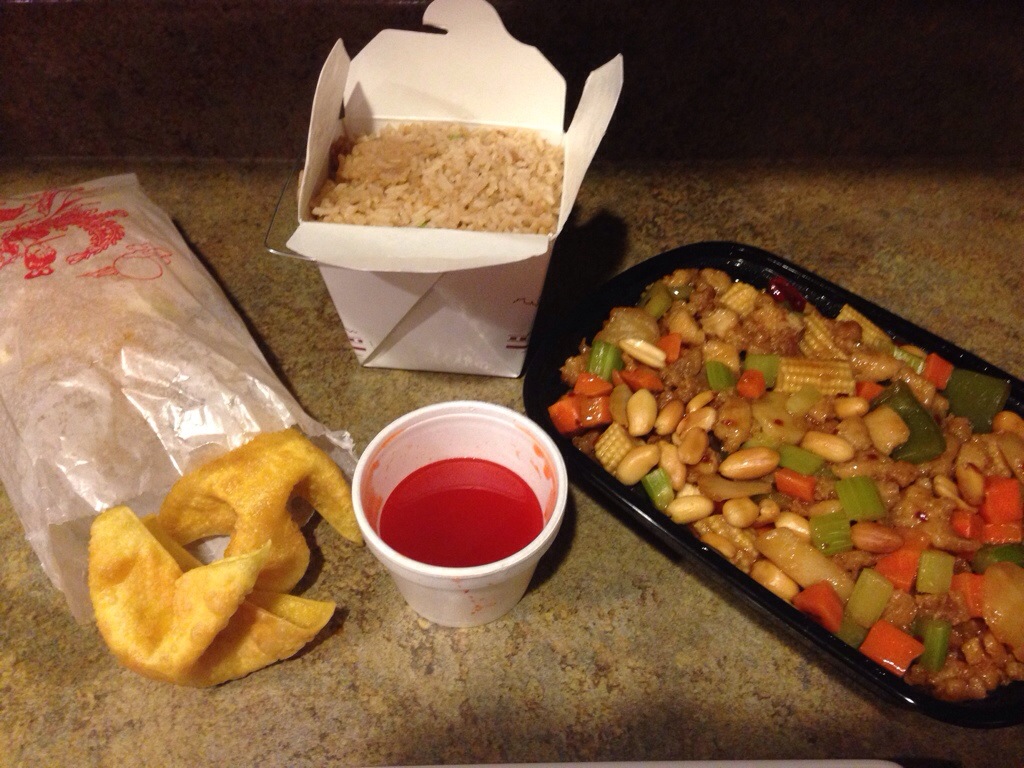 Sunday – Meal planning and grocery shopping, a mini Sephora haul that I will share later this week, binge watching The Good Wife and then mostly this: 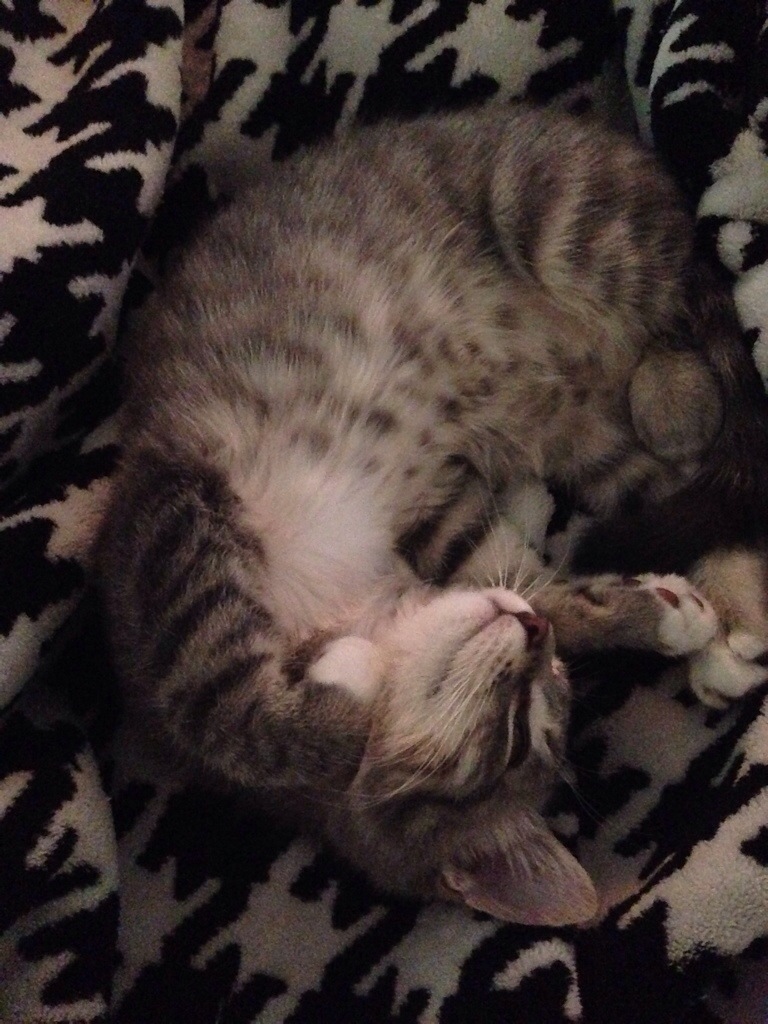 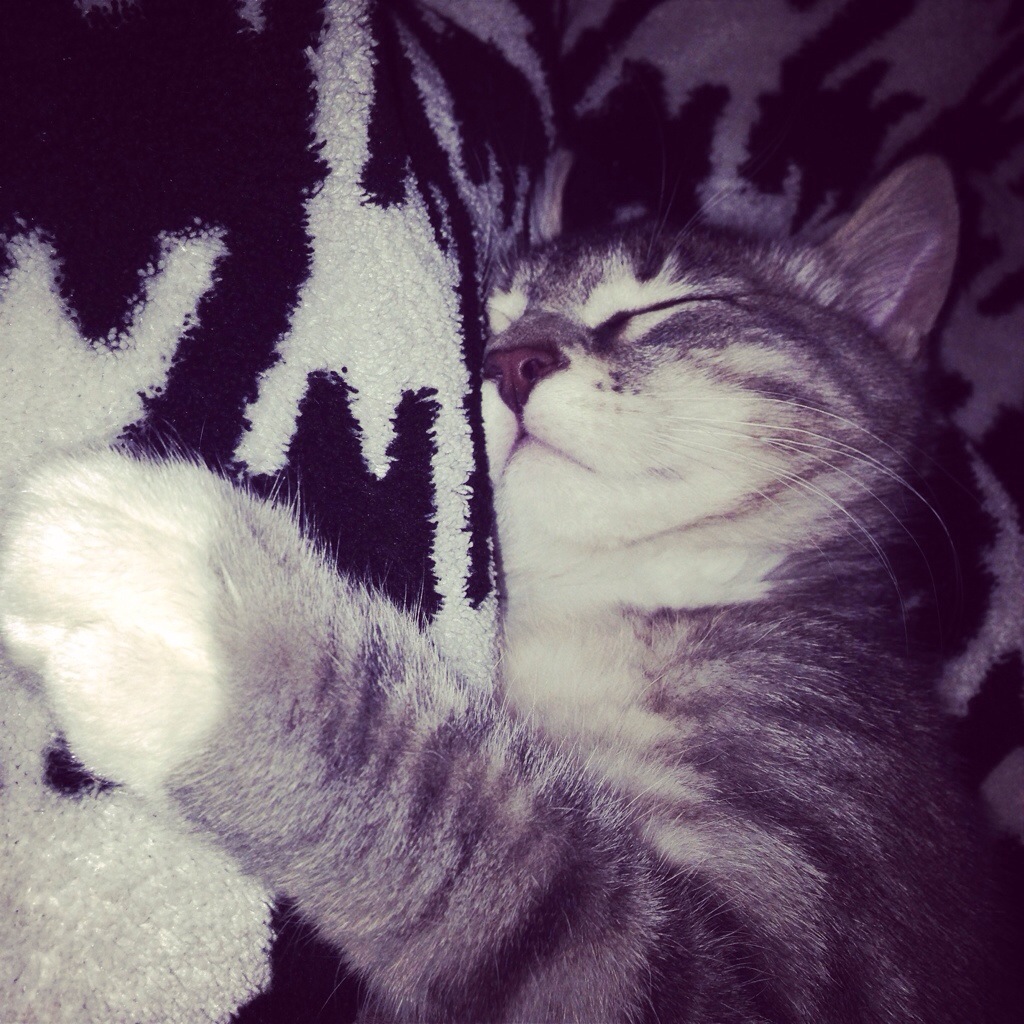 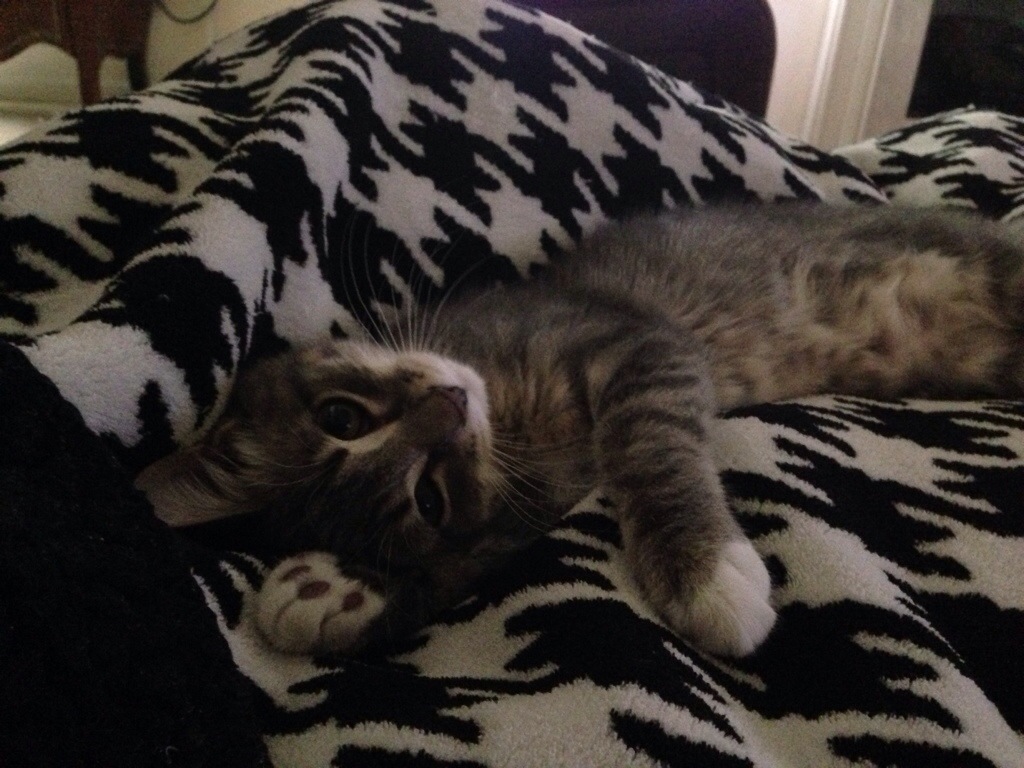 I hope everyone has a great week!

The One With Thanksgiving