It appears that it is officially Monday again and time for weekend Shenanigans with Sami!
This weekend was totally busy and it is a short work week for me! Yay!
Friday evening we enjoyed a relaxed evening at home. And by relaxed evening I mean drinking yummy beer and listening to some chill music. If you haven’t tried Timmerman’s Strawberry then you haven’t lived. You must get this ASAP! 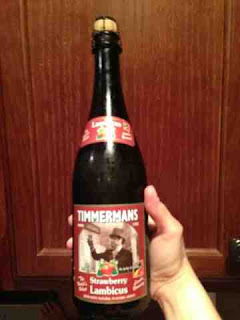 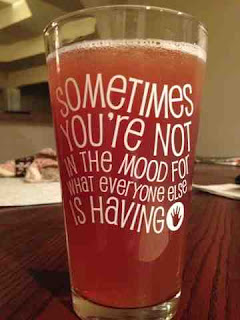 After Friday’s monsoon, Saturday morning we ran over to Chris’s parents house and made sure their basement wasn’t flooded (they were out of town.) It was dry! Yay! Then we came back home and I cleaned the house. When I looked outside, I see Gracie, my usual sun bather, hiding in the only spot of shade in the entire back yard. Go figure…she is usually in the only spot of sun in the  mornings and Mac is the one who is usually chilling in the shade. These dogs crack me up! I mean, does she get any cuter? I thinks not. 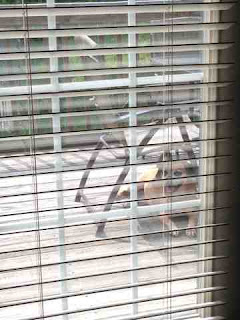 Saturday afternoon we headed down town to hang out. We stopped at Hop City first, but there were a bunch of douchey people there, so we went to WOB instead. (World of Beer) I don’t know if you have ever heard of it or not…but they have tons and tons of beer and no food!
This is Woodchuck Granny Smith Cider, it was pretty good but I liked Angry Orchid Crisp Apple  better. It had a cleaner taste to it. 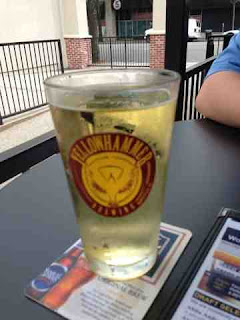 This deliciousness was my favorite of the day, Fox Barrel Blackberry Pear cider. Oh my yummy in my tummy! It had a wonderful flavor with the pear in the back ground. Very clean and super tasty! I will definitely want this again! 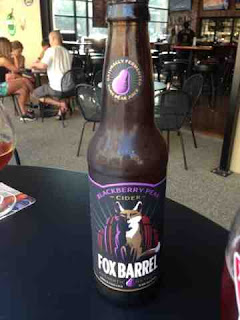 After sampling a beer or three we decided that maybe we needed some food after all and headed to Fuego for some Mexican goodness. I love places with patios in the spring and summer. There is nothing better than enjoying the evening with great food and fresh air! 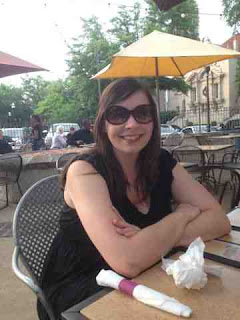 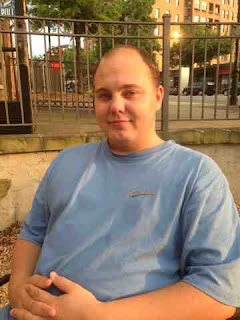 One of Chris’s friends is gearing up for M Fest at Railroad Park next weekend, and he was hanging out there on Saturday night so we decided to head down there and support the cause. He will be donating all proceeds to Children’s Hospital which is totally awesome. It was such a pretty night. This was my first time hanging out at Railroad Park, it is a really cool place and I am so glad that Birmingham is starting to grow again. We have Railroad Park, The Baron’s baseball stadium, and a cool new entertainment district on the move with the Westin and Todd English Pubb, and a new Brazilian grill will be opening soon there too! Not to mention, Nordstrom Rack has opened on 280. 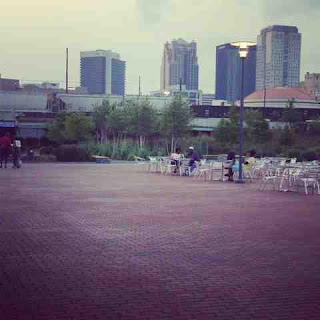 Sunday we had to be grown ups. I went grocery shopping, and then Chris and I headed to Lowe’s to purchase our first lawn mower and weed eater. $500, lots of sweat, and an eventful few hours later and our grass is cut. Sometimes being a grown up sucks.
I hope that everyone had a wonderful weekend! Let’s tackle Monday! 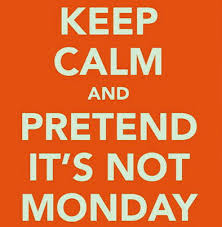 Things I Want To Remember – A Global Pandemic

A Time To Be Thankful