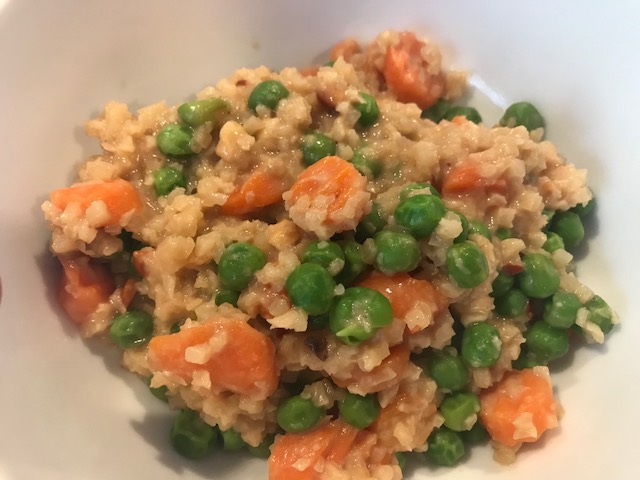 That is a mouthful to say, right? But seriously. I hate cauliflower. I hate it so much. It is one of the only vegetables I won’t touch. So when I tell you I am suspicious of all these cauliflower replacement recipes, I mean it. Cauliflower mashed potatoes? Get that shit away from me. I was at Trader Joe’s awhile back and for whatever reason, when I am shopping in there…everything sounds good. Isn’t that weird? I picked up a bag of frozen riced cauliflower and then it sat in my fridge for a few months.

I was home with a sick Zoe Monday and Tuesday this week. Desperate times call for desperate measures. and I was hungry. I have been wanting thai food for awhile now, specifically something with peanut sauce. I thought…well I can try out the cauliflower rice since it is just for me. That way if it is gross, I didn’t try to pawn that shit off on Chris too. You know? I started whipping out some random stuff in the pantry to make a Weight Watchers friendly version of my peanut sauce. Normally I use coconut milk and it is DELICIOUS!!! But that adds a lot of calories so I replaced it with some chicken broth instead. This came together so quick and easy and was amazing!!!!

Now, I didn’t have any chicken on hand. I threw in some frozen peas and carrots. I think you can toss in some other veggies, or add some chicken and really make this your own. Also, I had some leftovers and took it for lunch the next day. Just as delicious as the first day!!! Maybe even better.

riced cauliflower (I used one package from Trader Joes)

–Cook the cauliflower rice in a skillet with some olive oil. While that is cooking, heat up some olive oil in a wok and also start cooking the carrots and peas.

–Combine all the ingredients for the peanut sauce in a bowl with a whisk. Heat in microwave for 1 minutes, or warm in sauce pan on the stove for several minutes.

–Combine cauliflower rice in the wok with the veggies, pour peanut sauce over and cook for about 2-3 minutes. 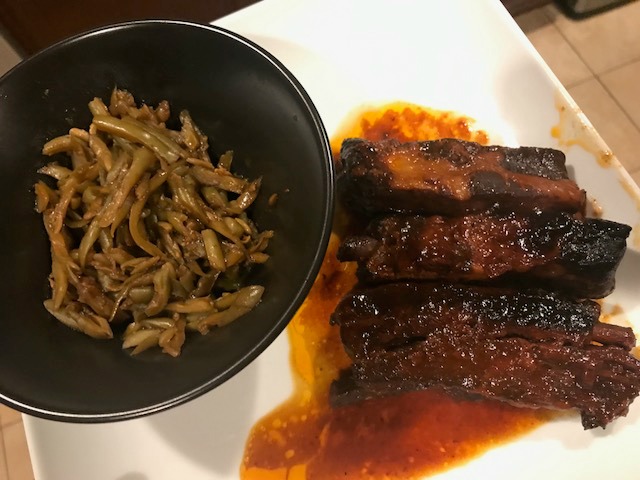 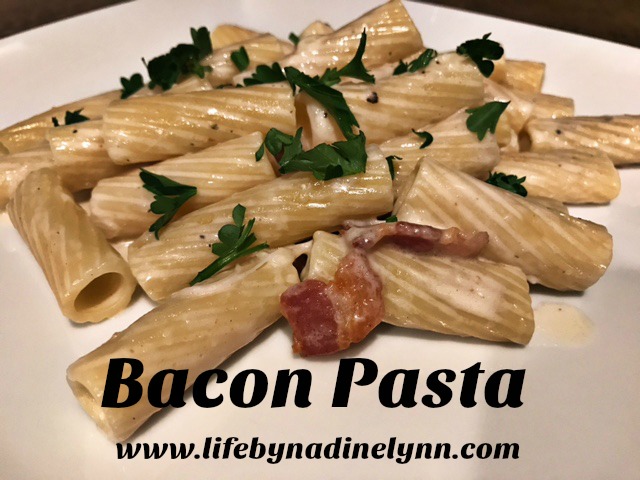 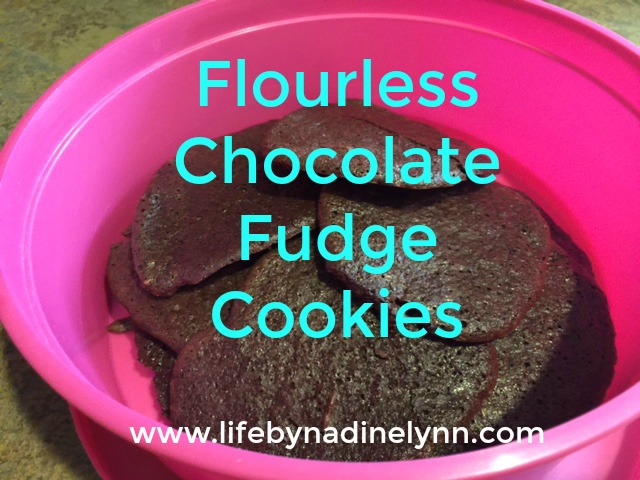