I am calling you all fools because it is April Fools day after all!

I am going to link up with Alyssa today for the Ten on Tuesday because I have A LOT of random shit to discuss.

1. How I Met Your Mother – SPOILET ALERT If you haven’s seen the finale and you want to, and don’t want me to ruin it for you…or you just don’t give a shit about the show…then just move on to number 2. No bitching to me about spoiling it, I gave fair warning fools!!! But like seriously?!?!?! I cried of course because I cry about everything. I had so many emotions. It is the end of an era. I have been watching that show FOREVER. I had so many years invested in it. It is hard to just say good bye. But also I was emotional because the mother is dead? WTF. My husband has been saying for years that Ted and Robin were going to end up together. While she wasn’t the mother, he totally called it! What pisses me off though is that over the years the friends grew apart and that is just sad. Also, the name of the show is How I Met Your Mother, yet they talked about everything but the entire time. Joke is on us, I suppose. Whatever, I still loved it and sad to see it go. 2. April Wallet Watch – I am going to play along with Stephanie’s games. Haha 🙂 Chris has created a budget for us to stick to this month so that we can start putting money away in savings on a monthly basis. We will stick to the budget this month and I will link up with Stephanie to report that we kicked it’s ass. Hopefully. 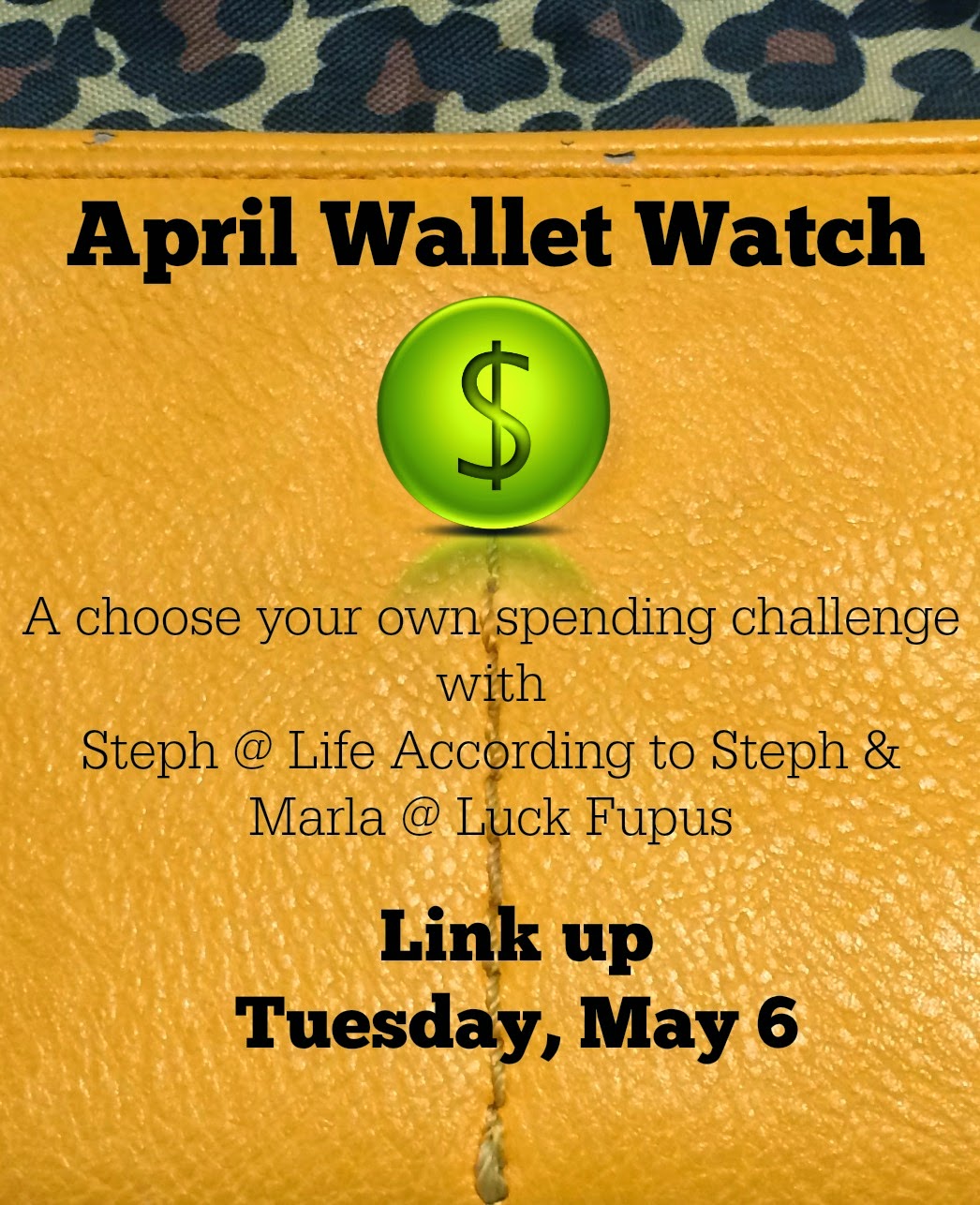 3. Fitness – I have finally reached my last week of T25 Beta. It has been a good go the last two months. I have hit every single work out, except for a half of one last Thursday when my upper back/shoulder pain wouldn’t allow me to continue..but I still moved for 25 minutes so whatever! I have noticed great improvement in my legs and I can handle cardio for longer amounts of time. However, I have not lost a single pound and after evaluating this weekend I have decided to move onto something different and not go on with the gamma round of T25. It is only 4 weeks anyways instead of the 5 that were part of Alpha and Beta. I am either going to do P90X30 or Jillian Michael’s 6 Week 6 Pack. I am also going to clean up my eating even more.

4. Weather – Apparently spring is a thing and it has come back this week. With temps predicted to be in the 70’s through Friday, I am not going to complain!

5. Gold Bond Hand Cream – This stuff is the shiz! Go get you some!

6. Whole 30 – Toying with the idea of doing the Whole 30 challenge. If you are following me on Pinterest, and you should be!!!! then you know that I have been pinning some information and recipes for it. Anyone done it or thinking about doing it? Basically you eat whole, clean food for 30 days. 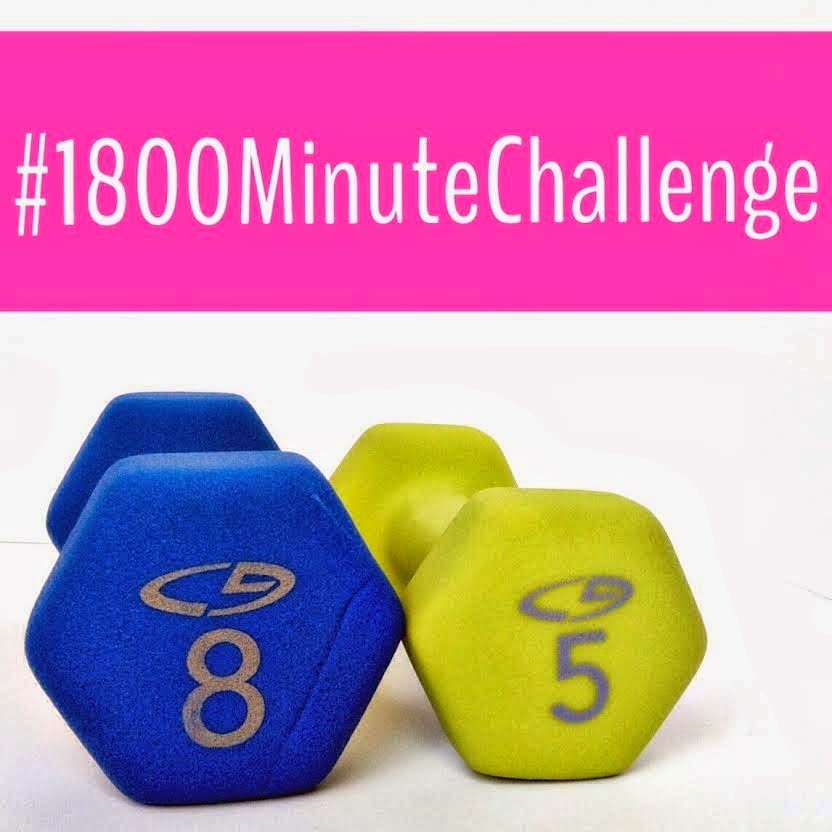 9. Sally Hansen Triple Strong – I have been putting this on my nails once a week for the last two weeks. My nails are super strong and growing rapidly. Do it! 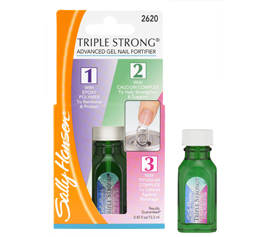 Talk Appy to Me