Currently, I am listening to Mac’s doggie paws pitter pattering across the kitchen floor and into the living room, carry bites of food with him. Run to bowl, look around, grab 3-4 morsels of food, trot into living, deposit food onto carpet, crunch crunch crunch, run back to bowl and repeat. Hilarious, really. Much unlike Gracie who stands at her food bowl like a trough and eats until she can eat no more. What isnt so hilarious? Stepping on a morsel of food that was left behind. Ouch. It’s like a damn lego piece or something! Crunch crunch crunch.

This weekend was rather low key and relaxing. Just the way I like for most of my weekends to be! Friday evening after work we hung around the house watching TV and I made a pizza.

Saturday I woke up with my body covered in some type of rash/break out. Apparently I am allergic to the medicine that I am on for pneumonia. Awesome. That shit is still clearing up. Regardless of my skin itching and burning and me wanting to die, we managed to de-Christmas the house. Thank goodness!!! I was so glad to get all of that down and put away and get our house back in order. It felt amazing once we were finished.

Saturday afternoon we headed out to get some Zantec because apparently it is an H2 blocker which is something I needed in addition to the Benedryl. Fun times. While we were out, we decided to stop at Red Robin for a snack. We ordered some onion rings and watched some of the Saints game.

Afterwards we decided to just get our grocery shopping out of the way. Exciting Saturday night, right? When we got home, we watched a few episodes of Grimm and then Chris went to bed. Even after being exhausted all day, I wasnt bed tired so I ended up reorganizing our kitchen. I switched around some decor, changed what was on top the counters, even organized and changed up some cabinets. It has inspired me to start my goal of getting our house organized and decorated this year! I have some ideas for the living room now too!

Sunday morning we made a big breakfast and watched more Grimm. I love that show. Anyone else watch it? We are almost caught up to where the show is currently. We then headed out with my sister in law and brother in law to a few Game Stops in the area. The guys bought PS Vita’s while we were in Gatlinburg and they are on the hunt for games. It was fun to get out of the house for a few hours.

Sunday afternoon I made some snacks for Chris and I for a late lunch, and then food prepped. 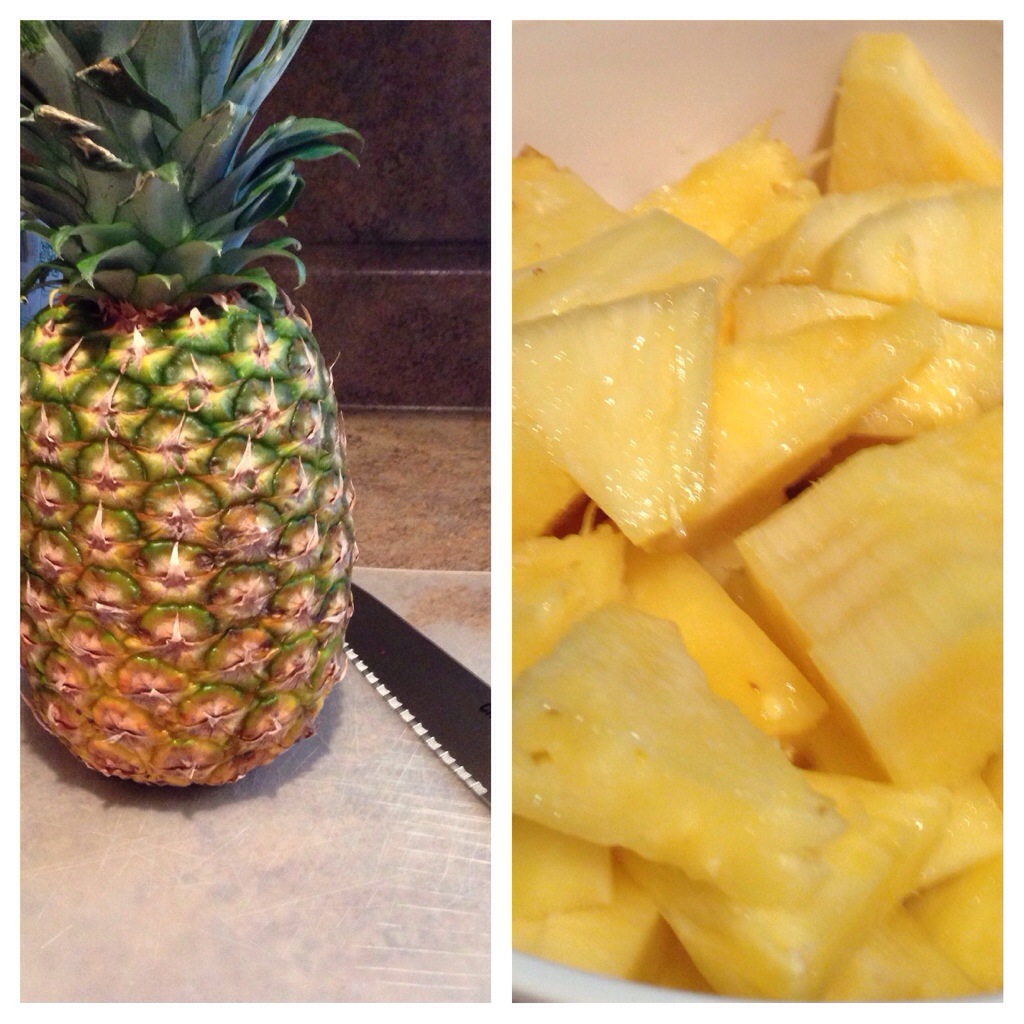 I cut up some fruit and veggies, made a vegetable soup for me to take to lunch for the week, and made a pan of fudge brownies which ended up being dinner last night. I figure one last hurrah while I am out of commission from my work outs. You know I put ice cream on that shit. Mmmmmm.

I am feeling rather relaxed and refreshed this Monday morning. I feel like I got a lot accomplished this past weekend with taking down the Christmas decor and starting on my goal of organizing our house. 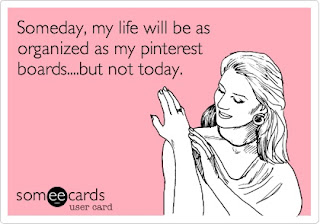 Weekend Shenanigans -The One with the Lake and Food