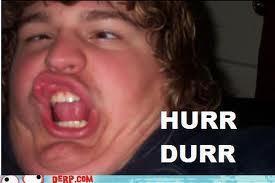 –I get irrationally angry when I call an Assessor’s office or a Treasure’s office for work and the person on the other line can not read the dollar amount correctly to me. Like, WTF?!?!?! How did you get your job if you can’t read numbers? Because like, it’s YOUR JOB! How in the hell can you not read dollar amounts? I mean, I get that you might not see a million often and it could trip you up…and I don’t really want to let you slide on it..but some people can’t even read $245,875. How can you not?!?!?!?!?!?! Here’s a hint for you…if you can’t read that amount…you will never see that amount. Ever.

PS – What the hell did you do in school?!

–Have you heard the song “Play it Again” by Luke Bryan?

So like, I like the song…but….why don’t you just play it again on Spotify, or Pandora, or iTunes or one of the million other ways we can listen to the same song over and over again? It’s 2014 Luke…not 1999!

–I am not going to pretend that I don’t love that all the animals love me. Just call me Nadine DooLittle. When I walk through Petsmart, there isn’t a dog that I don’t make friends with. When I used to go visit my friends at their houses when I was younger, their pets would follow me around instead of them. And at home, at least one of our three has to be touching me or getting attention from me at all times. I don’t hate it. Not at all!

–I think that my dogs totally understand what I am saying when I have conversations with them. Don’t bother arguing with me, you will loose. Even my dogs agree! 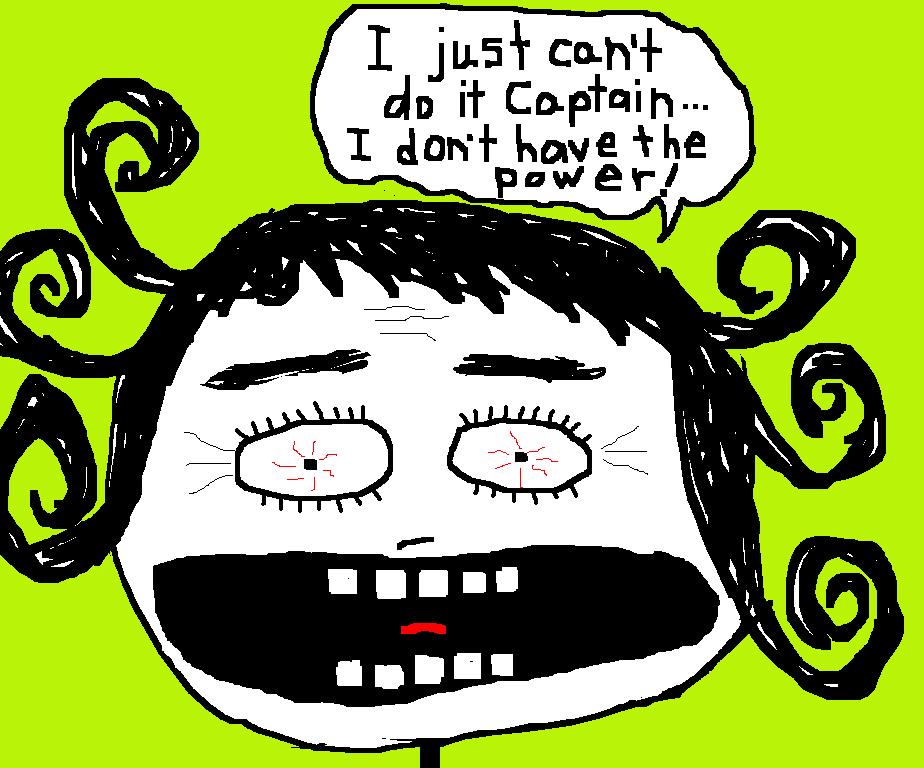 –I skipped the split lunge progression this morning during my leg work out. I just couldn’t do it captain! My knee was starting to hurt and I figure if I was going to cut anything, it was going to be that. I made it up by doing 150 crunches.

–This morning when I woke up to work out at 4:25 am Chris got up as well. I walk out into the living room and he is heading down to the basement to his office. I was like, what are you doing? Chris said, “Going to go link up my confessions post with Kathy. I want to be number one. I have been working on it all week.” I was like “That shit goes live at like midnight, I don’t think it is going to work out.” He comes back upstairs a few minutes later and says “Number 14 is better than 53.” I said “If you ain’t first, you’re last!” I have created a blogging monster. 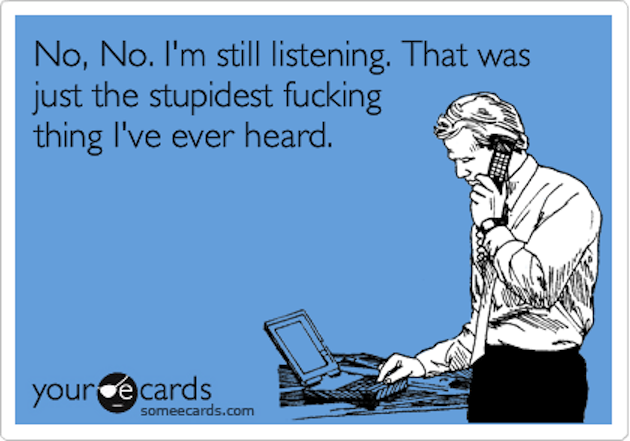 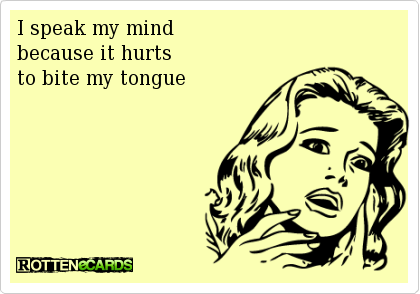 When There Are No Words